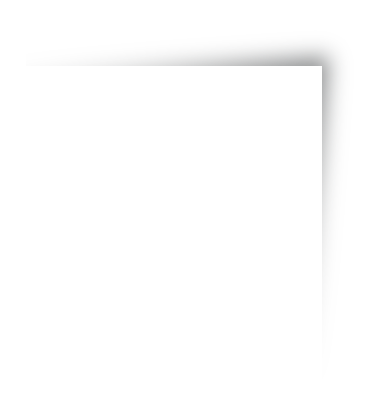 Michael Harrigan is a British actor and worked for 10 years in theatre, television, radio, film and video in the UK.

Since moving to the Netherlands, he has established himself as the leading English-language male voice over in the country. As a well as a voice over, he regularly translates Dutch texts to English, ensuring a grammatically correct, fluent English voice over test. His training as a professional actor has made him extremely versatile in all kinds of voice over work.

Studio
Michael Harrigan has his own professional studio and can deliver audio files quickly, securely and in any desired format. 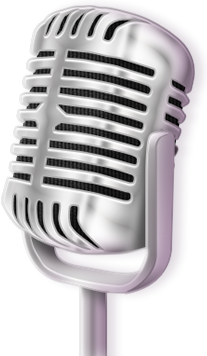 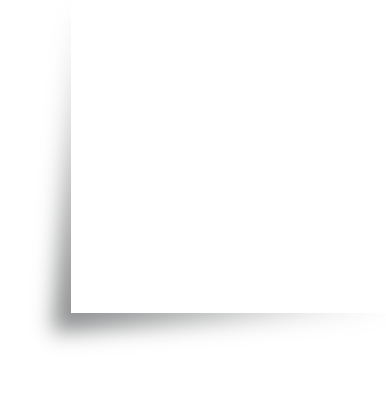